As a host of teams hunt promotion from the Championship, one of the players who will surely be a Premier League player next season is Blackburn Rovers midfielder Bradley Dack.

Blackburn are unlikely to be in the top flight. They instead look set for a season of consolidation in the second tier, but the 24-year old attacking midfielder is almost certain to be there without them.

He’s been attracting interest from the very best clubs in the country, with West Ham United, Crystal Palace and Spurs amongst those coveting the skilful playmaker.

Dack began his career with Gillingham, suitably impressing in a five-season stay at Preistfield to earn a £750,000 move to Blackburn Rovers. In his first season, he helped fire them to the Championship.

He’s now in his second season at Ewood Park and has adapted quickly to the rigours of the Championship, providing goals and assists as Tony Mowbray’s side has settled into the middle of the pack. 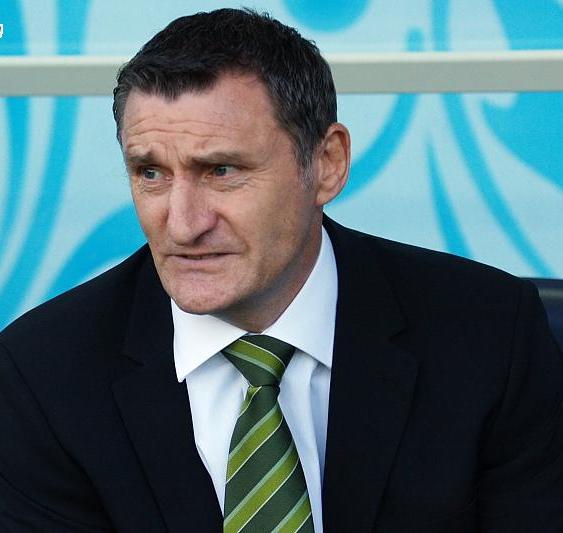 The former Celtic boss has intimated he’d like to see Dack remain at Ewood Park and there’s been talk of a new deal, but that would do the midfielder a disservice. He’s got composure and drive, something lacking in many players in the second tier and something highly sought after in the top flight.

Greenwich-born Dack would surely favour a move to West Ham or Spurs but a revamped White Hart Lane would be the perfect place for him to continue his development.

He only has to look at the success of the likes of Dele Alli and Harry Kane to see what an ambitious and talented young Englishman can do under Pochettino. Alli has quickly risen from League One to be an England regular and Kane has also developed under the manager with plenty of game time.

If Dack is to move up – and he will – then he must move to a club who will give him the support and game time he needs to show his talents. He is a similar player to Alli in that he likes the ball at his feet and to watch the game unfold ahead of him, but he’s also comfortable as a second striker, arriving late into the box.

This season he’s been playing behind Danny Graham for Blackburn, giving him the scope to play a similar role for Spurs. Indeed, he could be a long-term successor for Christian Eriksen.

FC Groningen 0-2 Ajax Amsterdam! Ajax finishes well this season by a great victory away. Christian thanks you all for…

Posted by Christian Eriksen on Sunday, 12 May 2013

The transfer fee is certainly going to be a stumbling block. Blackburn are not going to accept anything less than £20m for the player they paid a fraction of that price for, but with West Brom prepared to pay that in the Championship, it’s a realistic figure.

Rovers are not looking like they’re going to get promotion. They’re priced as wide as 25/1 in the latest Championship betting odds, but they could seriously improve those chances with a huge war-chest courtesy of a transfer fee.

Spurs missed out on players in the January window, something they’re not likely to do this winter. With a Champions League assault still pending and the fight for a top four finish in full flow, they’re going to need to recruit decisive in January.

They must make Dack their number one target.