If you are currently glued to the Euro 2020 and Copa America action, it might seem hard to believe that Premier League clubs are entering into the preseason phase for preparing for the 2021/22 season. Indeed, the 13th August will come suddenly for fans, and perhaps much too soon for players coming back from international duty.

Whenever major tournaments take place in the summer, there can be something of a hangover at the start of the club season. Fatigue, for example, should be taken into consideration, and it should be factored in when making a football prediction for the early games in the Premier League season.

But regardless of how ill-prepared players are after international duty, this upcoming season still feels pivotal for some Premier League stars. Below we pick out five who have important seasons coming up. Not just for their clubs’ success, but for their own careers going forward.

Marcus Rashford has quickly become a national hero for his off-field work, and rightly so. But if you speak to Manchester United fans, many will tell you of their frustrations with Rashford on the pitch. He is 24 in October – no longer a boy – and he has almost 300 appearances for United. And yet, Rashford still plays like a player learning the game. He has talent and is still well-liked by the fans, but it feels like he must step up this season, consistently playing at the level United fans know he is capable of. Otherwise, the grumbles from fans might become a lot more vocal.

At the time of writing, Gabriel Jesus is a Manchester City player. But what will happen if City land their main transfer target, Harry Kane? Pep Guardiola seems to have a lot of faith in Jesus, often preferring the Brazilian to Sergio Aguero down the years. But Jesus will have a lot of pressure this season, either as a back-up should City sign a striker or as the main man. If it’s the former, Jesus might start considering a move. If the latter, he will have to prove that he is capable of getting the goals the champions need to retain their title. 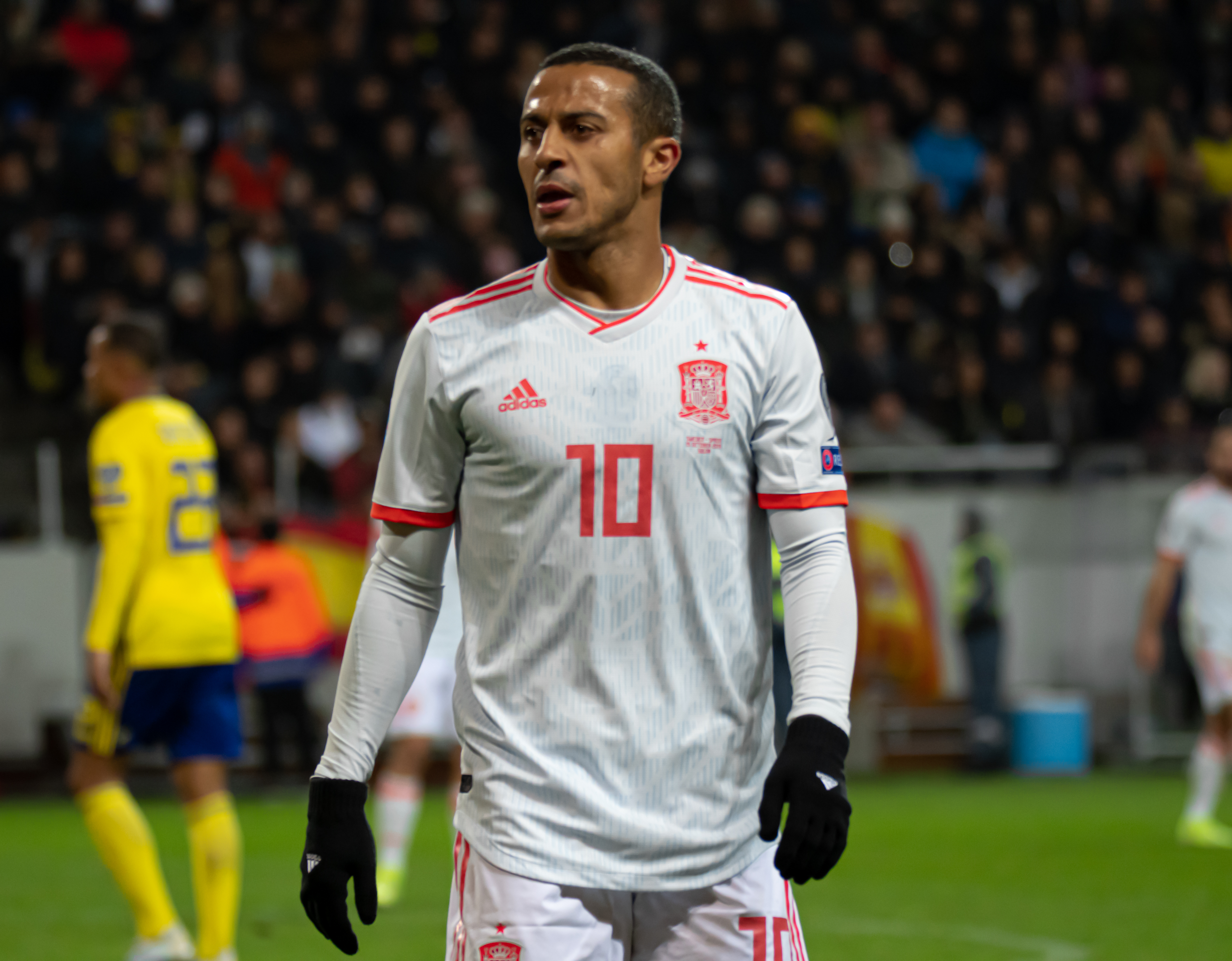 Liverpool’s board has been lauded down the years for making shrewd signings that rarely upset the balance of the team. However, Thiago might be the exception. He is a fine player, undoubtedly. But his meandering style does not always match up to the high-octane game Jurgen Klopp has created at Liverpool. The question is what will give? Will Thiago start playing the Liverpool way? Or will Liverpool start playing the Thiago way? It’s going to be fascinating to find out.

Of all the players on this list, Werner has endured the most frustrating time in recent months. He was barely used for Germany before they crashed out of Euro 2020, and he has largely been a flop at Chelsea – scoring just six times in the Premier League. The talent is there, but Werner has a growing reputation as someone who fluffs their lines. There is hope that Thomas Tuchel can get the best out of him, but Chelsea have a deep squad with plenty of players capable of replacing the German.

It’s almost certain that Richarlison will be managed by Rafa Benitez at Everton this season, a prospect that not all Everton fans are happy about. Richarlison has little to prove at Everton, but one wonders whether this is the season where the Brazilian outgrows his club? AT 24, he has plenty of time to win trophies – but at what point will he demand a move to do that?