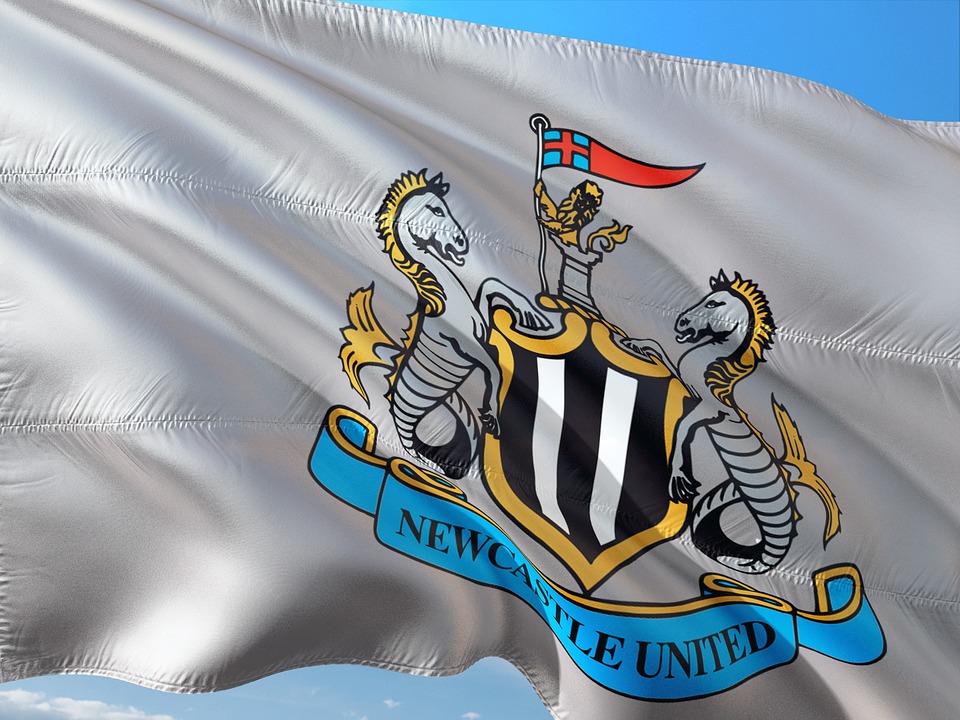 Much to the delight of countless Newcastle United fans, Mike Ashley is no longer in charge of their cherished football club. Following several years of aborted and failed attempts to purchase the club, a new consortium has finally taken the reigns. The Premier League has officially sanctioned this takeover and with new ownership at the helm, supporters are already dreaming about what the future holds.

Indeed, compared to the previous regime lasting 14 years under Ashley, results of a Newcastle United Supporters Trust poll that was published recently at The Mag are quite insightful. According to their survey, 98.5% of supporters polled ‘are more hopeful about the club’s future’ following the takeover. This is a clear indication of confidence from the Magpies fanbase, while demand for tickets has also boomed, showing that supporters are also voting with their wallets.

Newcastle United fans are often regarded as being amongst the most loyal, despite years of what they perceive to have been the neglectful running of their club. Now they are looking ahead with renewed optimism, already pondering what joys the future may hold, while positive messages begin filtering through from the new ownership. The level of excitement is palpable, as fans look forward to what promises to be a thrilling ride in the years to come.

Focus on the immediate future

The biggest problem facing Newcastle United, at the time the takeover was confirmed the team was parked in the Premier League relegation zone. Irrespective of the promised wealth and improvements to come, the immediate objective is undoubtedly survival amongst the English football elite, given this would provide solid foundations upon which the new ownership could build.

After the opening 7 games of the season, the Magpies had only amassed 3 points, following 3 draws and 4 defeats, scoring 8 goals and conceding 16 as the joint-worst defence in the Premier League. As the public face of the new ownership consortium, Amanda Staveley insisted that ahead of the match against Tottenham Hotspur, no decision had been taken regarding the managerial position of Steve Bruce. Nevertheless, bookmakers had already begun taking odds on potential replacements.

Steve Bruce WILL take charge of Newcastle’s game on Sunday in what will be his 1️⃣0️⃣0️⃣0️⃣th game as a manager! 👏#bbcfootball pic.twitter.com/cd8fMfYc8f

Leicester City boss Brendan Rodgers was immediately installed as favourite, although after having declared ‘no interest’ in the position, he was quickly overtaken by Frank Lampard at 5/1 odds. Other leading candidates include former Arsenal coach Unai Emery at 6/1 odds, although prising him away from Spanish side Villarreal could be difficult, especially after guiding them to Europa League victory last season.

Whoever lands the job, they should be capable of lifting Newcastle United away from the relegation battle. However, before backing them to comfortably reach mid-table safety, check the SBO guide for a comparison of online best betting sites, ranking each for the value of their odds and promotions. Detailed reviews are also provided, which means punters know exactly what to expect, before depositing their hard-earned cash.

If the new ownership consortium didn’t believe Newcastle United had potential, simply put, they wouldn’t have pursued purchasing the club so vigorously. This club has a magnificent fanbase and is located in a wonderful city, while the location of St. James Park also means the venue itself also offers plenty of marketing opportunities. Actually, investing in much-needed refurbishments of the stadium could be one of the early priorities.

Upon her first visit to inspect club infrastructure, Amanda Staveley was far from impressed with the training facilities, which aren’t actually owned by Newcastle United. This would suggest the club will seek to buy its own permanent base, then construct state of the art facilities. This would be vital towards attracting stellar playing talents, whilst also important for the whole sporting structure of the club, including the academy system which needs plenty of investment.

🗣 “We have had an extremely busy week reviewing the business and getting to know people and it is imperative that we continue to be patient and considered in our approach.”

Any talk of getting into Europe within three or five years, those things are certainly nice to hear, although they will be nothing but pipedreams without laying the right foundations. Quite frankly, this club has been the victim of neglect for more than a decade, which means there’s a lot of catching up to do, Newcastle United is to harbour ambitions of becoming one of the top sides in England. As for the host of potential star players the club could sign, as it seeks to rebuild the squad, we’ll leave that to the gossip columns.

To conclude, whatever opinions people may have about the majority Saudi Arabian ownership, in a purely footballing sense and as a sporting business, the future of Newcastle United looks more exciting than it has for a long time. Hopefully, the fans will be able to enjoy watching their team and club on the rise, as the adventure begins towards one day maybe competing regularly against the biggest and best in Europe. That would be the greatest gift Magpies fans could ever have wished for.